Series: Nashville Secrets Series
Titles: Save Me From Myself, Everything I Shouldn’t, Pretending He’s You, and Everybody But Us
Author: Stacey Lewis
Genre: New Adult 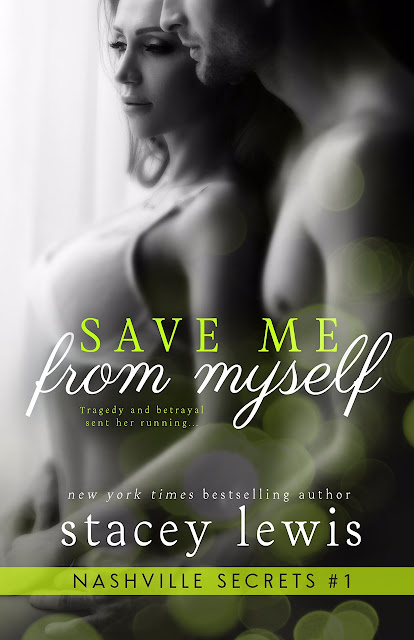 Tragedy and betrayal sent her running…
And now she’s starting over far away from the person she used to be.
Lyric Hayes tried to be the perfect daughter and the perfect girlfriend, but those days are over. She’s ready to begin again with a vow to herself: no relationships, no complications, and no turning back.
Easier said than done…
Confident, successful, and charming David Pearson makes her vow nearly impossible. He has it all, and David knows better than anyone not to judge someone by what’s on the surface. Wanting to own her heart, he’ll do anything to gain her trust and save her from herself. But is David harboring secrets of his own? Is his past just another version of a song Lyric has heard before? 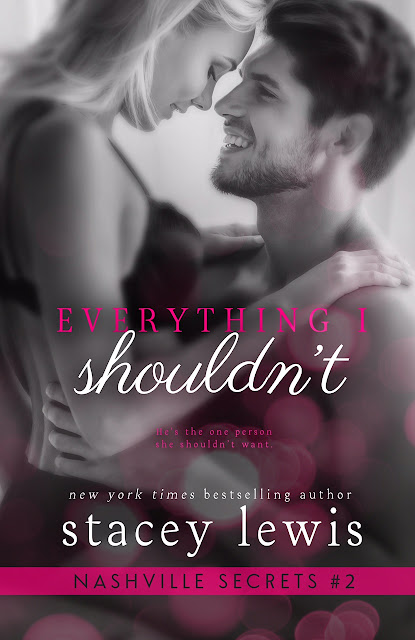 He’s the one person she shouldn’t want But the only person she can’t live without.
SarahBeth Pearson has always made the right decisions, walking the line. But when that line begins to blur, her path, her future, changes course. It was supposed to be a secret—a secret that was never to be leaked. But how can true love be kept quiet?
It can’t.
It couldn’t. It didn’t.
And now she has to face the consequences. 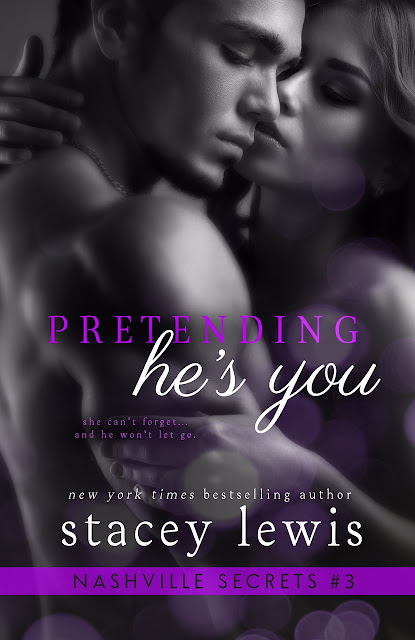 What do you get when you mix the perfect boyfriend, a fickle and indecisive girlfriend, and a bad boy guitarist?
A recipe for seduction, angst, and heartbreak.
Olivia Barrett and Emmett Hudson have had their share of obstacles, but nothing has ever jeopardized their relationship.
Until Tyler Chamberlain…
Olivia can’t resist the sexy, brooding musician, but her heart is with Emmett. Even after a few years,
she can’t forget…and Tyler won’t let go. 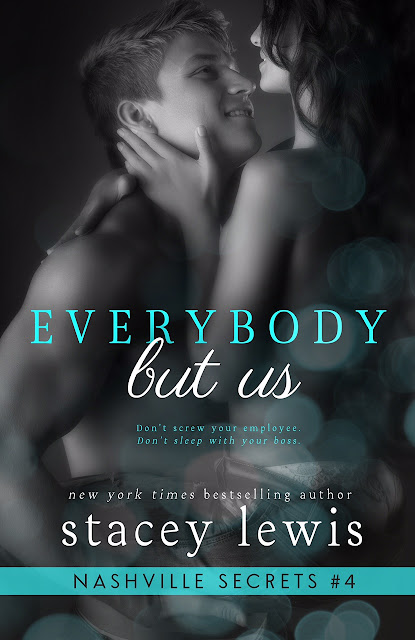 Don’t screw your employee.
Stuffy, arrogant Sebastian Murphy plays by the rules. That’s how he’s become so successful and downright filthy rich. However, there’s one rule that’s just meant to be broken. Fed up with Anna Fletcher’s sassy, cocky attitude, Sebastian decides it’s time to show her who’s really the boss.
Don’t sleep with your boss.
Fiery Anna knows the rules, and they mean nothing to her. The explosive chemistry between Anna and Sebastian is the one thing they can agree on…and can’t deny. Succumbing to temptation, they realize that once isn’t enough—not even close. Agreeing to a secret affair, they explore a world outside of work and in the bedroom. But, secrets aren’t meant to be kept, and once the truth comes out, can Anna and Sebastian find something more than a secret affair? 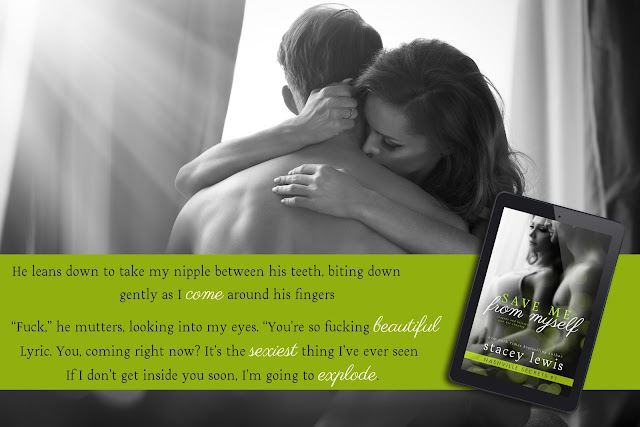 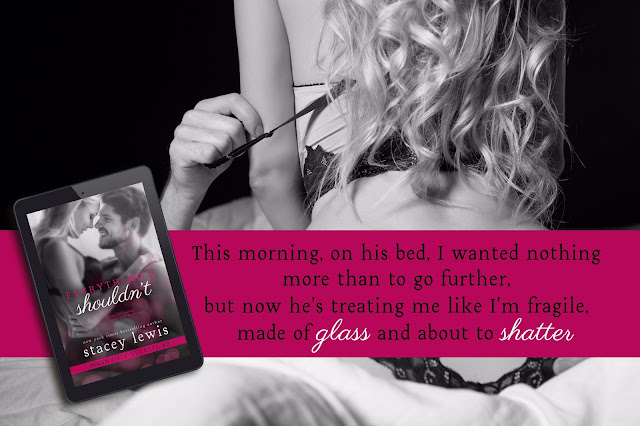 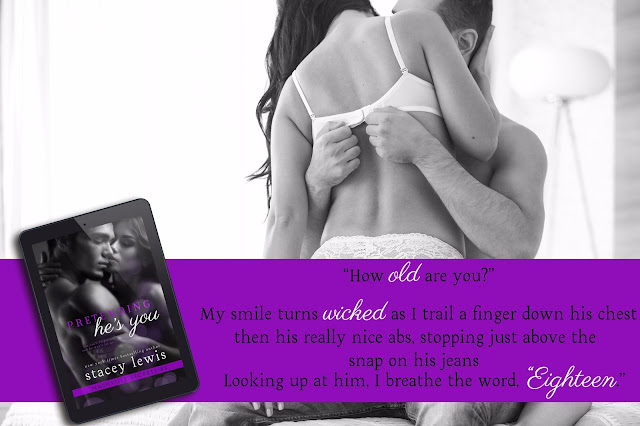 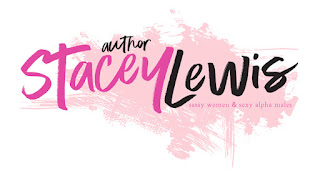 Stacey is the New York Times & USA Today Bestselling Author of Second Chances, Shadows of the Past (co-authored with H.M. Ward), the Nashville Secrets series, and the Nashville U series.
She’s also the single mom of three amazingly crazy boys and since she’s a transplanted Yankee, considers herself a big city girl living in a small town. Because she can’t live in the cities she loves – Nashville, New York, Chicago – she writes about people who do instead. When she isn’t writing, you can usually find her curled up with a sexy book, or more accurately, scrolling through Tumblr. She also isn’t afraid to admit her favorite addictions: Tumblr GIF’s, social media, Spotify, Dr. Pepper, and of course, dirty books. Hunky heroes with control issues and strong heroines who stand up to them are her weakness. She loves to talk books – not just her own – with anyone, so send her a message! 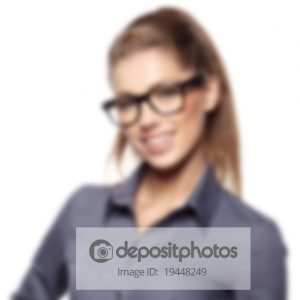